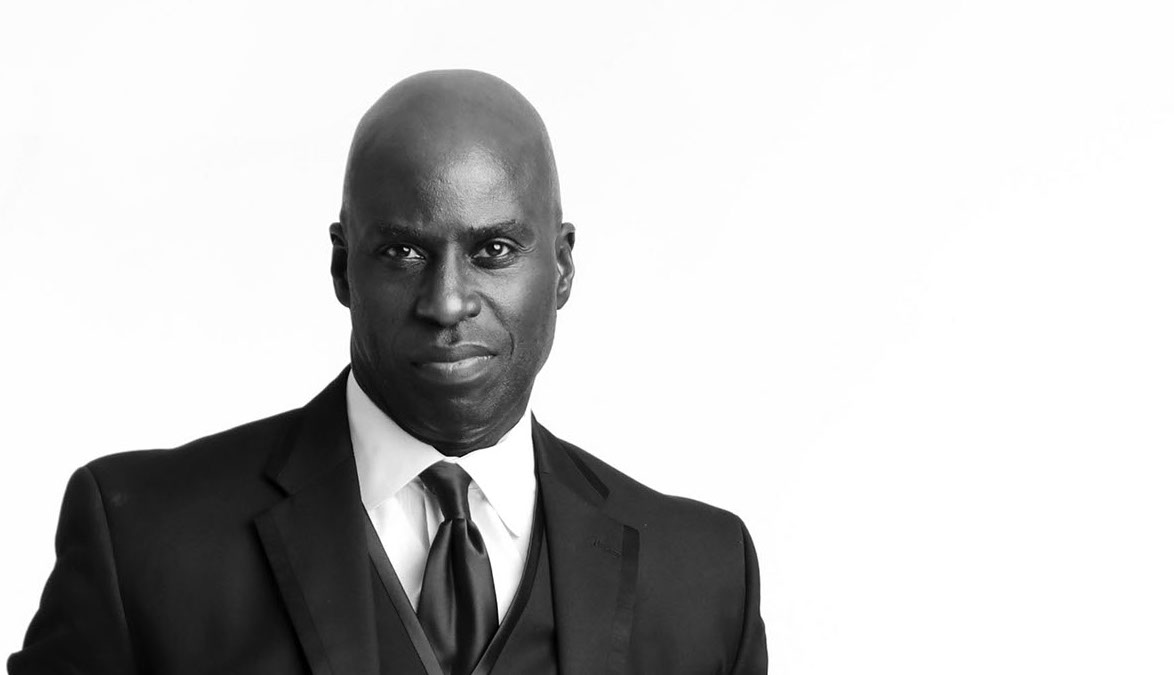 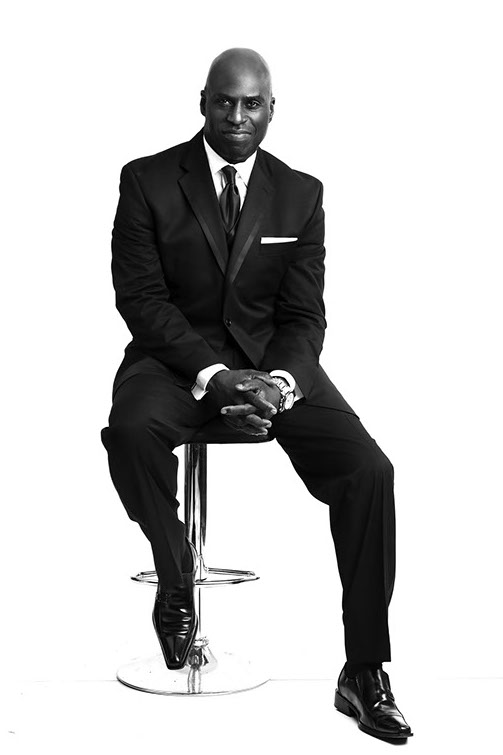 If you say, Emmy Award Winning, Best-selling Author or Poet Laureate, you have to be talking about Mr. Hank Stewart. Stewart a poet, author, activist, philanthropist, humanitarian, motivational speaker. Stewart is celebrating over 25 years as an artist. Stewart’s talent has afforded him unique opportunities to recite his work to the mother of the civil rights movement Mrs. Rosa Parks, to the (Former) First Lady Michelle Obama. Stewart has written and performed commercials for The McDonalds Corporation and WAGA-Atlanta Black History spots which resulted in the attainment of 2007 Emmy, Promax, and Gabby Awards.

The year of 2003 was good for Stewart, he collaborated with bestselling  author Kendra Norman-Bellamy and Co-Authored two bestselling novels,  loosely based off of poems Stewart had written, 3:57 AM and The Morning After.  Also in 2003, Stewart was commissioned by the Coca-Cola Company to write  and perform a special piece for the Essence Music Festival and he became the first poet to perform on the main stage in front of 90,000 people. Stewart had the honor of performing on The Trumpet Award which aired in over 150 countries.  When listening to Stewart’s work without a doubt you hear the influence of Stewart’s mother and spiritual guidance growing up in Jacksonville, Florida.

Stewart’s appreciation and respect for Civil Right’s Legends, their sacrifices, and cherish having the luxury of sitting at the feet of Dr. Joseph Lowery, Mrs. Xernona Clayton, Ambassador Andrew Young, Dr. C.T. Vivian, Dr. Charles Steele, Congressman John Lewis, Attorney Janice Mathis,  Dr. Thomas Todd and of course his mentor Dr. Cameron Madison Alexander.   Those conversations have been captured are regurgitated into Stewart’s poetry.  Stewart’s poetry on Love, History and Spirituality will indeed move you to new heights.  Stewart prides himself on not being a one-dimensional poet, so you will hear poems on sensitive subject matters such as Breast Cancer, Domestic Violence, Sex/Human Trafficking, Adultery, etc. Stewart has 5 books of poetry 6 CDs, two novels, a DVD and a coffee table book commemorating his 25 years as a poet and his latest work a children’s book “I know who I am.”  Stewart believes serving others is imperative that’s why he co-founded The Stewart Foundation with Gwen Mason. The foundation is a youth leadership organization, developing A Leader of Tomorrow (A.L.O.T.) where they have impacted thousands  of youth/students since 2006. Stewart has registered thousands of voters and help  reshape local, state, and national elections.

In 2016 Congressman Hank Johnson recognized Stewart’s work and declared him Poet Laureate of the 4th Congressional District of Georgia. Stewart’s latest Venture him hosting his own TV show called "The IT Factor" where Stewart interviews some amazing people with that “IT” factor.  Stewart has many honors, awards, and recognition. Stewart, a Father to Austin O’Connell Stewart, Friend to many, A Brother to humanity, A History Maker, but most importantly a child of God. 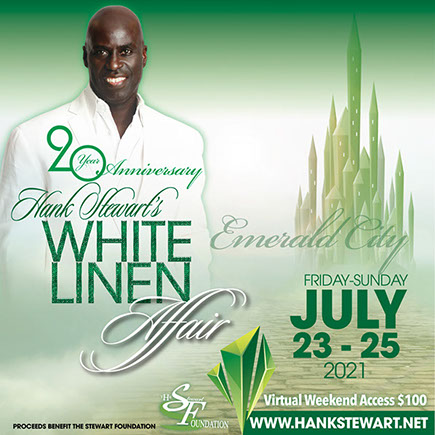 For Email Newsletters you can trust

Powered By Custom Made for You